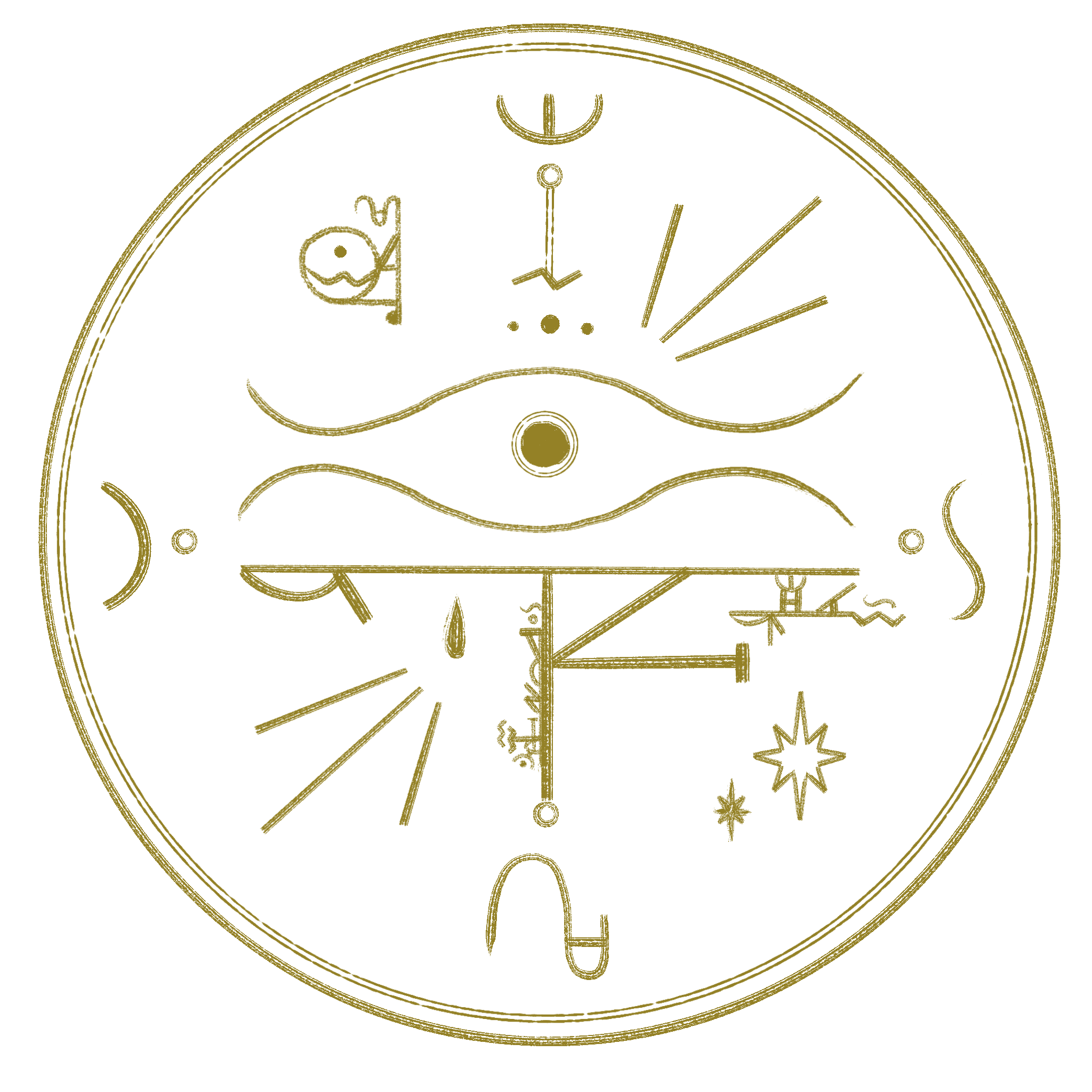 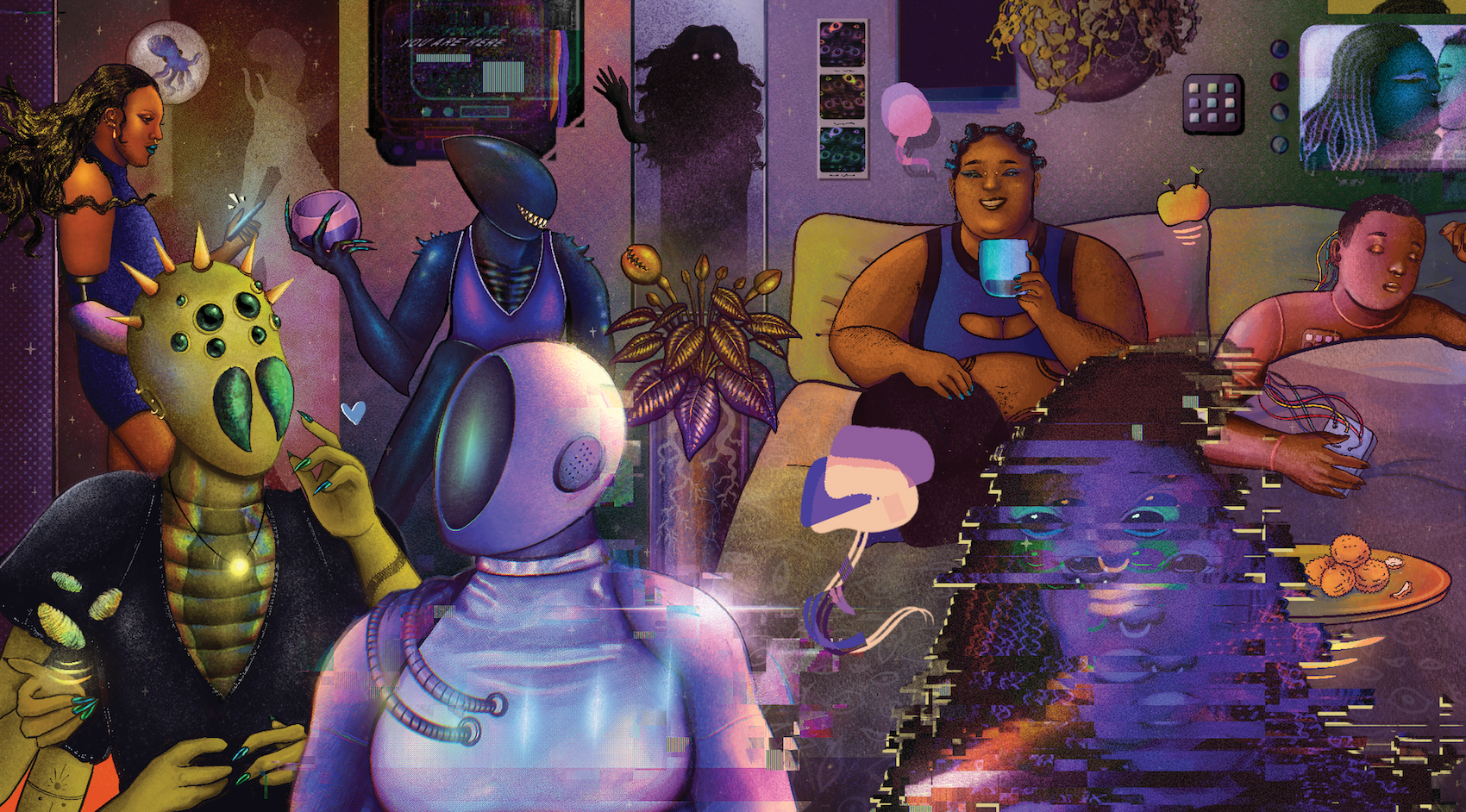 Humans and monsters relax at a futuristic sleepover. A green monster with spider eyes flirts with a purple hollow-faced robot. A holographic figure glitches. In the background, a Black human with a shiny prosthetic arm checks a mobile device. An alien chats with a carnivorous plant. A shadow person waves inside a mirror. A fat Black human sits on a bed, smiling and holding a drink. Beside them, a Black android sleeps peacefully. Multiple wires connect their head to a device in their hand. Food floats throughout the room.

Party at the End of Gender Normativity

Party at the End of Gender Normativity was a collaborative public art project that imagined trans joy a hundred years into the future. It was curated by After Party Collective (Vidisha-Fadescha and Shaunak Mahbubani), and featured the collective imaginings of artists Khanya Kemami, Priyanka Paul and myself, alongside speculative fiction writer Mimi Mondal and project manager Karan Kaul.
Together, we imagined futures of abundance and intimacy beyond the gender binary. The fruits of these dreams and collective conversations were showcased at the Wienwoche Festival for Art and Activism in Vienna as part of their Back to Normality 2121 program. Each artist illustrated a futuristic party celebrating the end of gender normativity.

While we were developing our ideas, we met over Zoom to imagine what the end of gender normativity might feel like. During these conversations, Mimi Mondal hosted workshops that encouraged us to think about what a liberatory future could hold. We played different world-building games, working together to dream up new and unexpected possibilities. The final artwork was formed as a result of these conversations and collaboration. 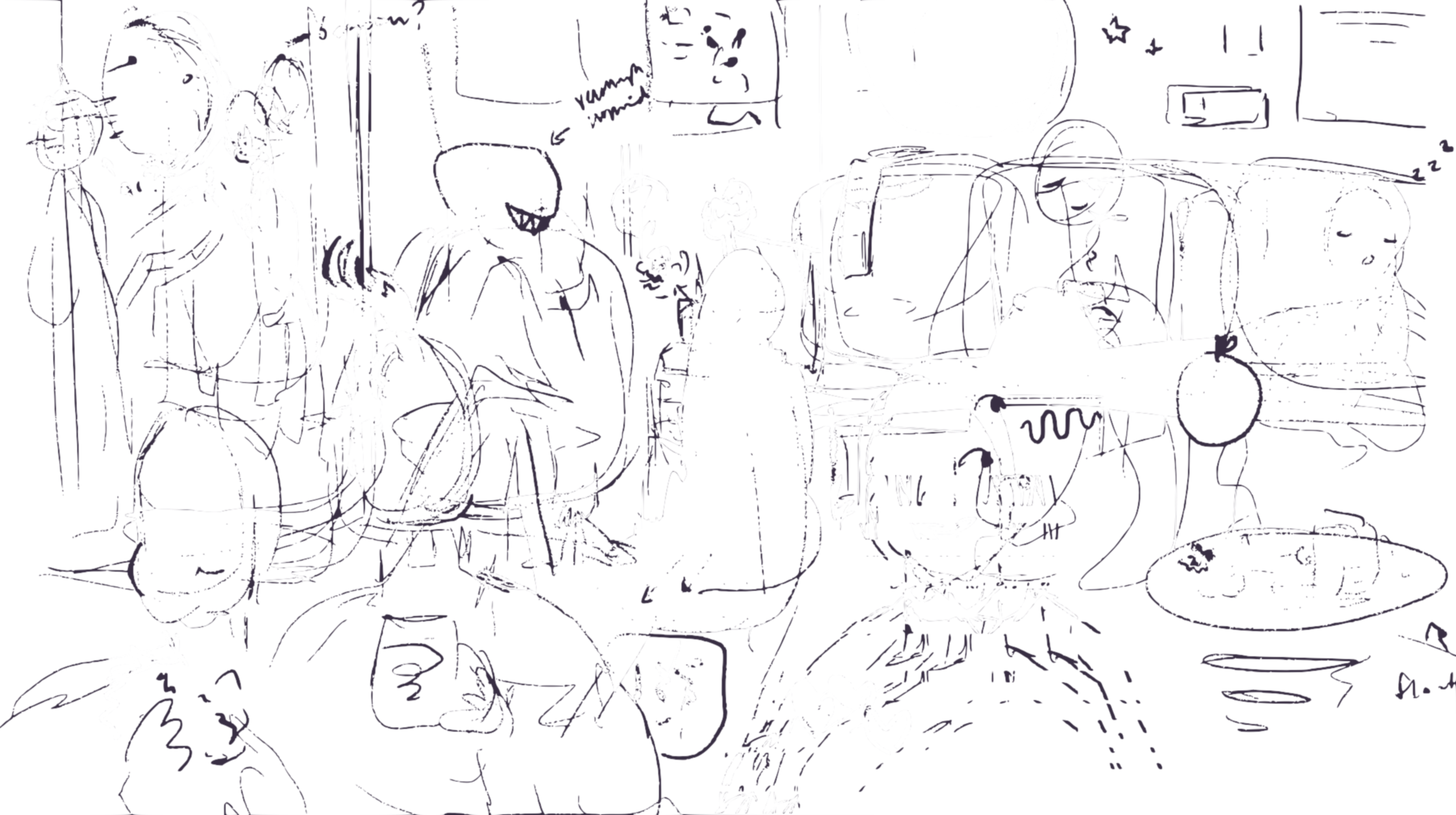 As I imagined my futuristic party scene, I thought about divergent, disobedient and dangerous body-minds—those of us whose existence has been considered monstrous. I wanted to create a party where all of us could relax without the pressure to perform or conform to normativity, somewhere we could rest and malfunction together. At the party, our monstrosity could become a site of liberation and self-determination instead of one of subjugation and control.

The illustrations were printed on 6 x 9 feet canvas and displayed outside the Garage Grande building in Vienna in September 2021.
My illustration was also featured at Dance Trans* Revolution, an exhibit curated by After Party Collective at the apexart gallery in New York. A virtual tour of that exhibit can be found on the gallery's website, where I am attributed as Jonathan Eden. 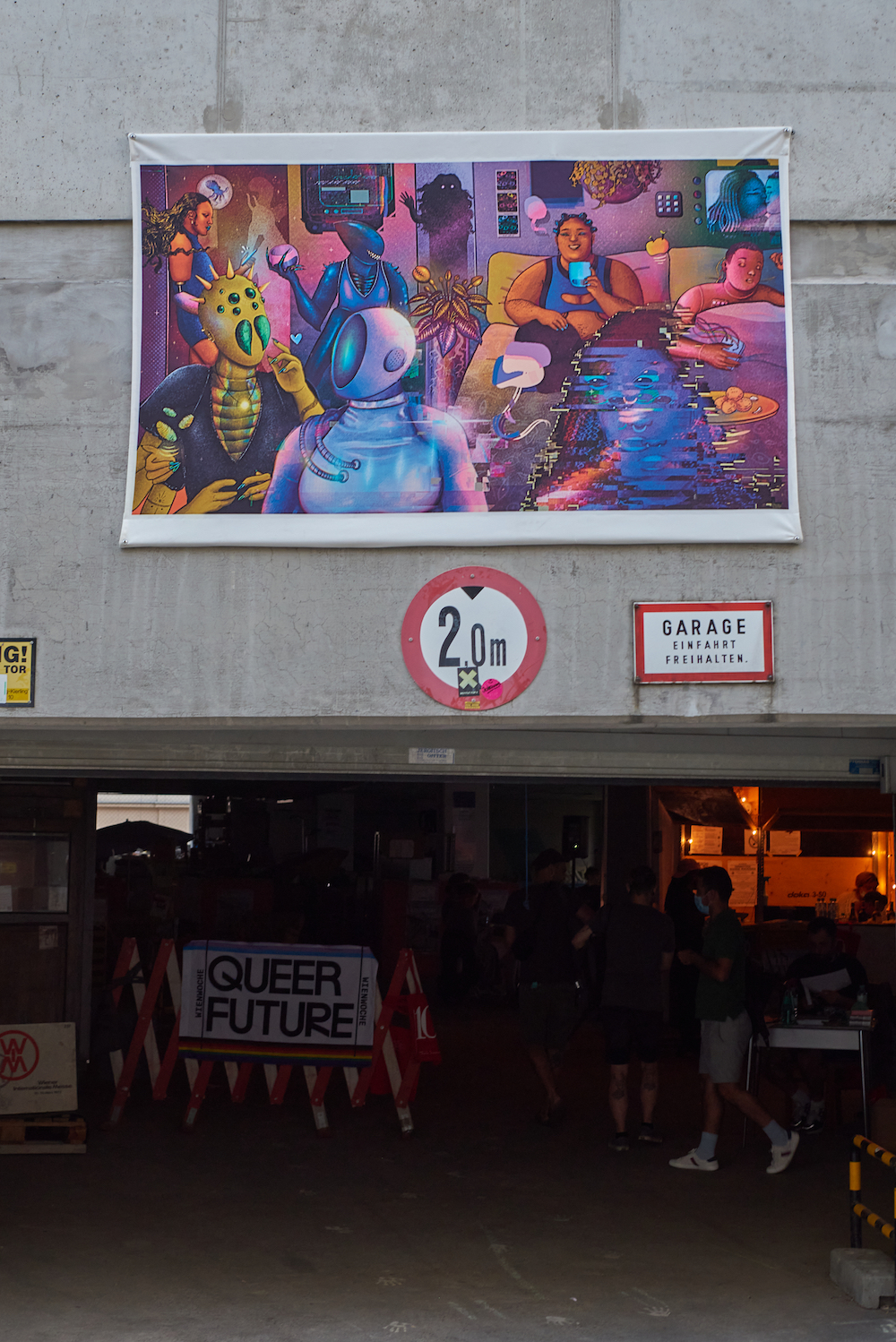 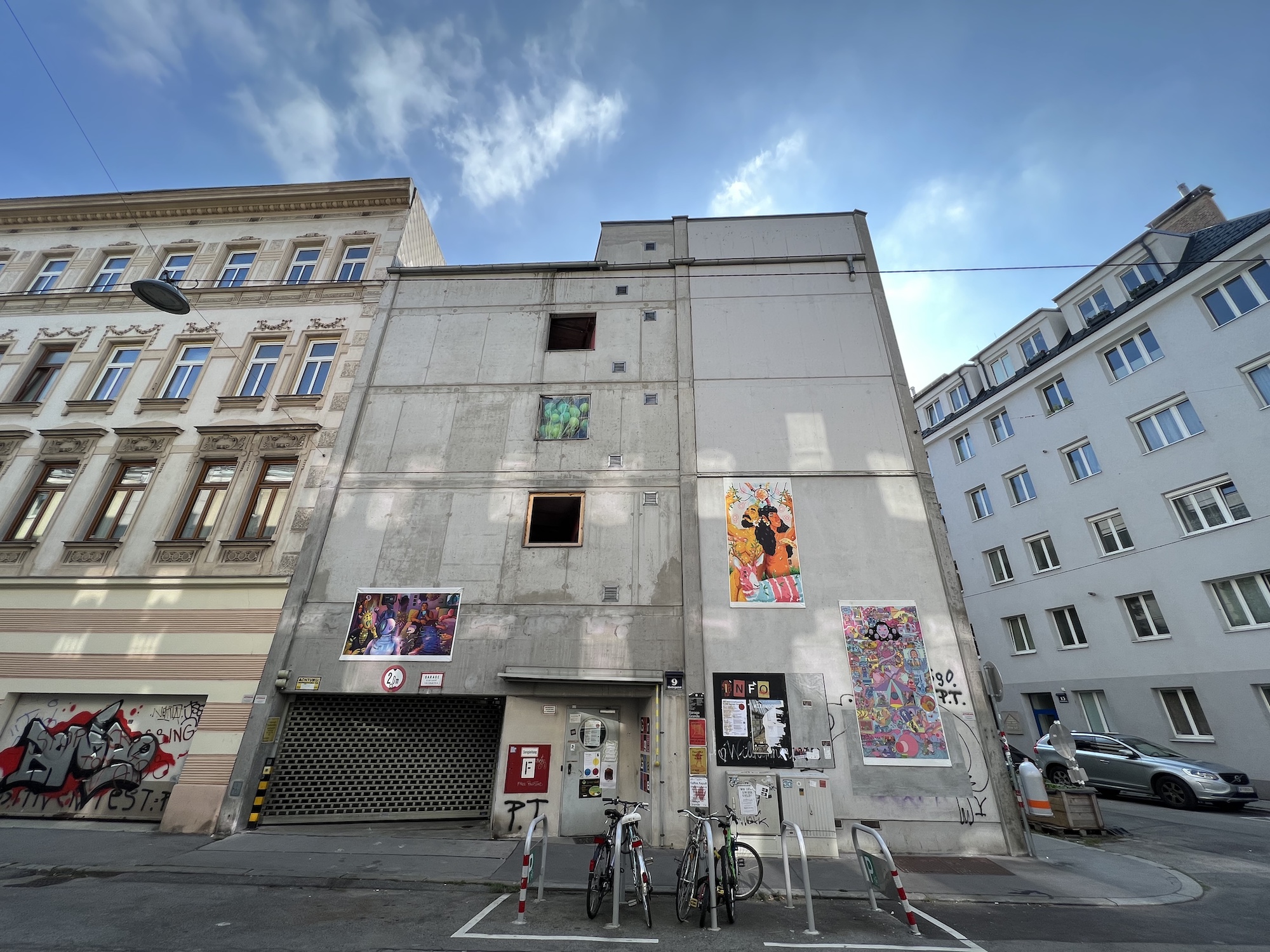 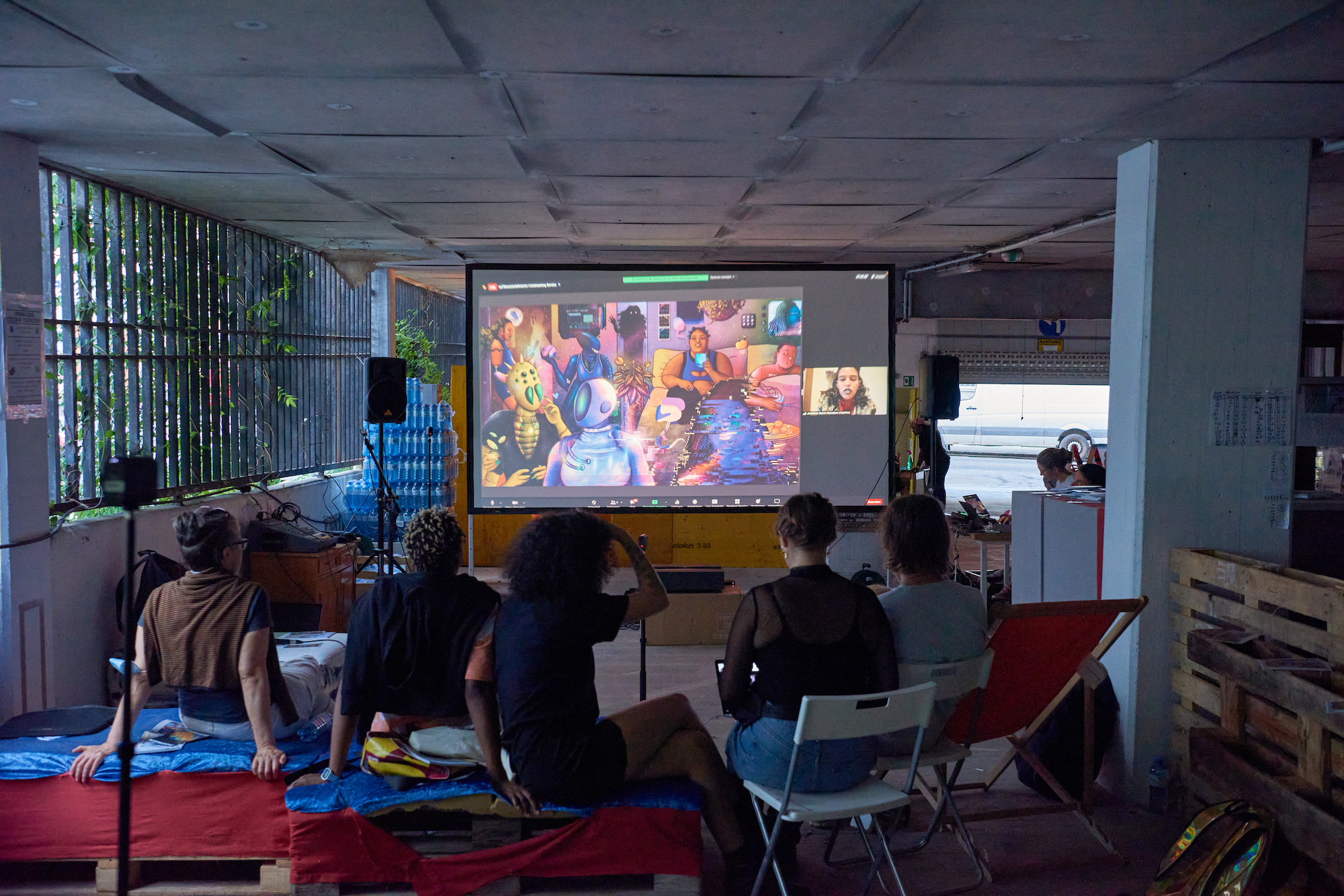 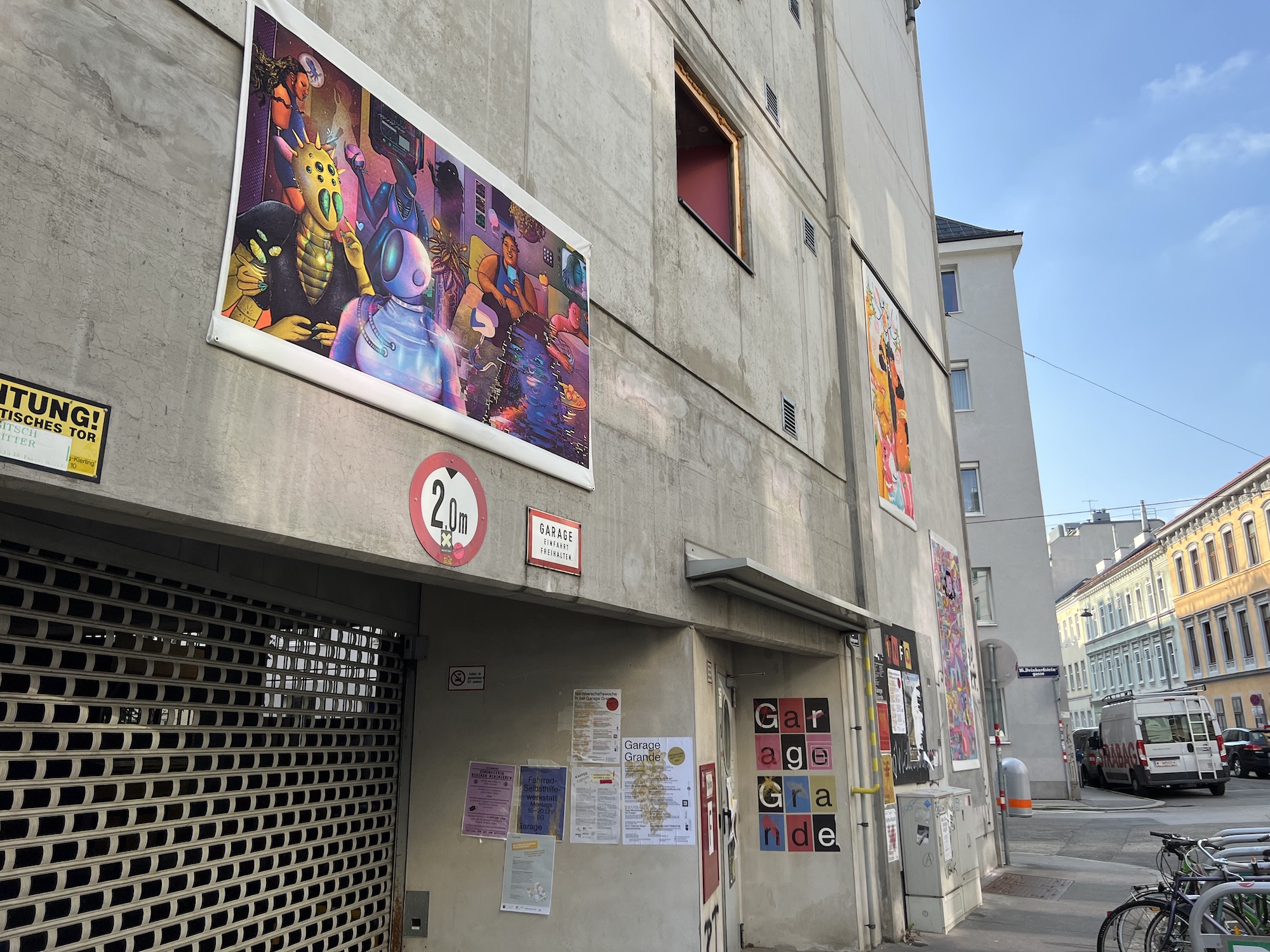 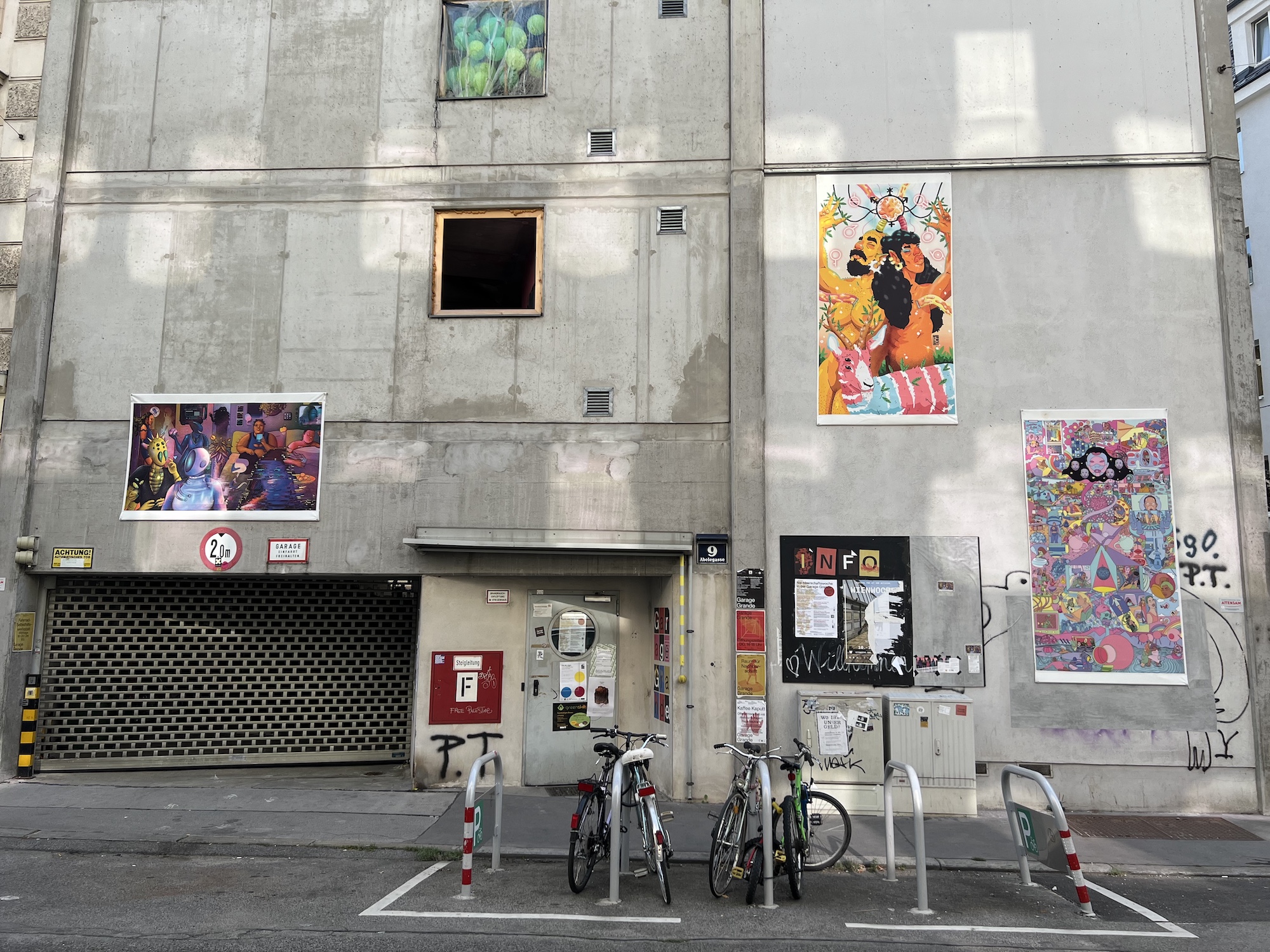 The artist talk happened virtually over Zoom on September 12, 2021. It was broadcast live in Vienna and over Facebook. The artists, curators and collaborators came together from four different continents to present our work and answer questions.

Video of Artist Talk with Captions

Video of Artist Talk with Audio Description and Captions

This project allowed me to directly engage with my dreams of liberation in community. After our first video call, I hurriedly recorded seven pages worth of notes, speaking too quickly for my phone to correctly make sense of what I was saying. To this day, I still don't know what a lot of it says, but it reminds me of the euphoria and excitement I felt in that moment. Ironically, a lot of what I wanted to explore in my illustration was incoherence!
I am especially thankful to Vidisha for encouraging me to fully embrace incoherence and monstrosity as a site of liberation for me. In early drafts of the illustration, I held back and created something more normative out of hesitation and self-censorship. They urged me to dream further. The final version of the party I imagined is one I want desperately to attend but one I am also sometimes afraid to embody. I thank all of the participants for pushing me to create through that fear.
This remains one of the most joyful projects I have had the opportunity to be a part of, and I believe in the futures we created together. 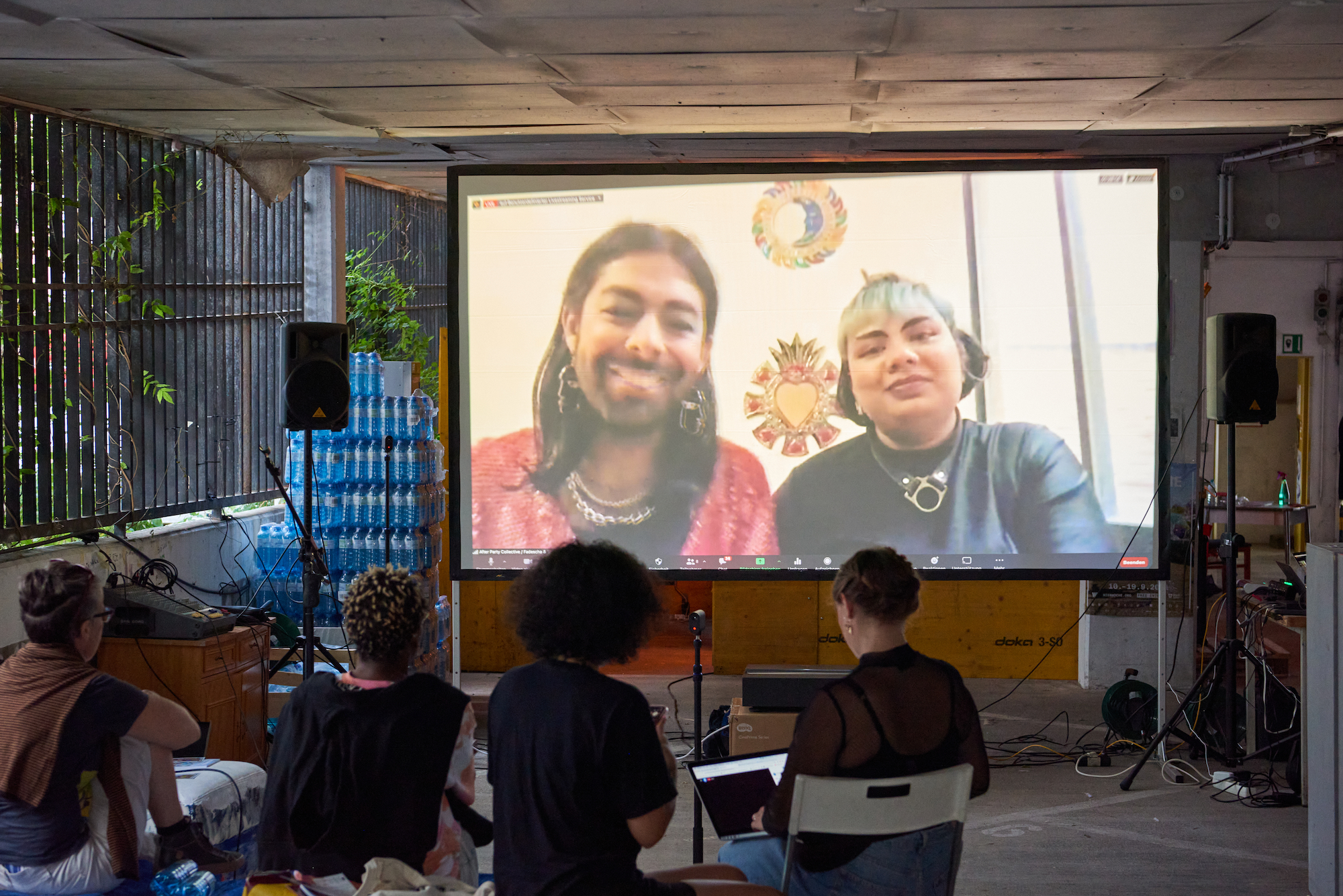